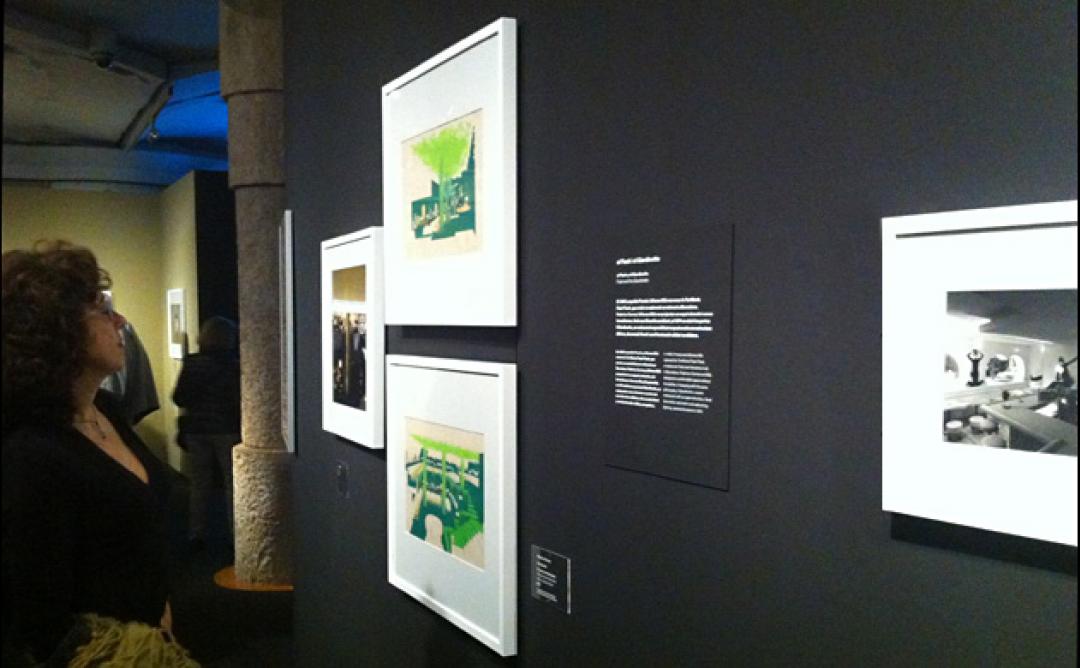 The COAC Historical Archive contributes to the 'Flashback' exhibition

The new exhibition "Flashback" opens in La Pedrera on March the 11th. "Flashback", which is a retrospective of the work of publicist, photographer, poet and gourmet Leopoldo Pomés, will be open until July the 12th.

The exhibition features over a hundred works including photographs, videos, newspaper clippings, drawings, etc. These works frame an overview of Leopoldo Pomés' career, from his beginnings as an amateur photographer, through the creation of Studi Pomés in 1961, up until his most recent projects.

The COAC Historical Archive has contributed to this exhibition by lending two drawings by architects Correa-Milà on the design of  'Il Giardinetto', as well as a drawing and a photograph of restaurant 'Flash-Flash', by the same architects.

Further information on the exhibition