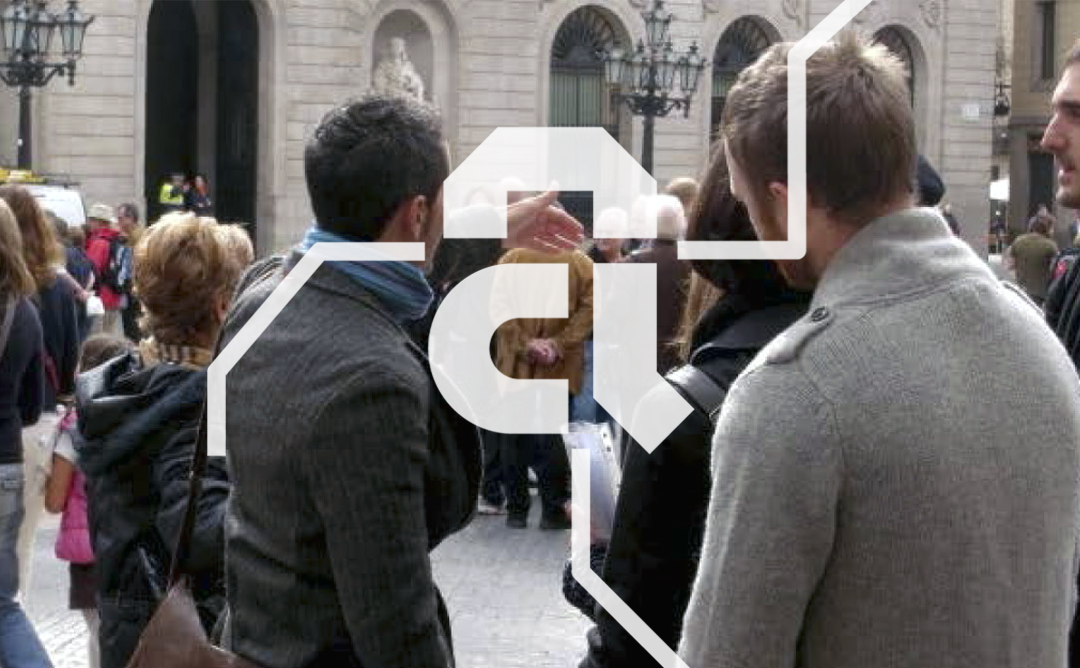 Tornar
The aim of Architecture Week is to give people a closer insight into quality architecture and urban planning. For this reason, a series of guided tours have been organised that reveal unexpected or unexplained aspects of the urban physiognomy.

During the course of the Week, the general public can sign up free of charge for six city tours organised by the Architects’ Association of Catalonia in collaboration with various other entities. The routes, either on foot or by bike, are intended for adults and aim to explain the urban renovation that the city is currently undergoing

The guided tours organised are:

Contemporary architecture in Les Corts.
Saturday, May 20th 2017 at 11h.

To sign up for a route, send an email to inscripcions@coac.net, stating your full name, telephone number (as an emergency contact) and profession. You can sign up a maximum of two other people, also providing their details as above.

Registrations for the different routes will be done in strict order of application. Routes with fewer than 10 people signed up will be cancelled. If all the groups are full, we will try to organise a second group in each case and conduct the tours simultaneously.