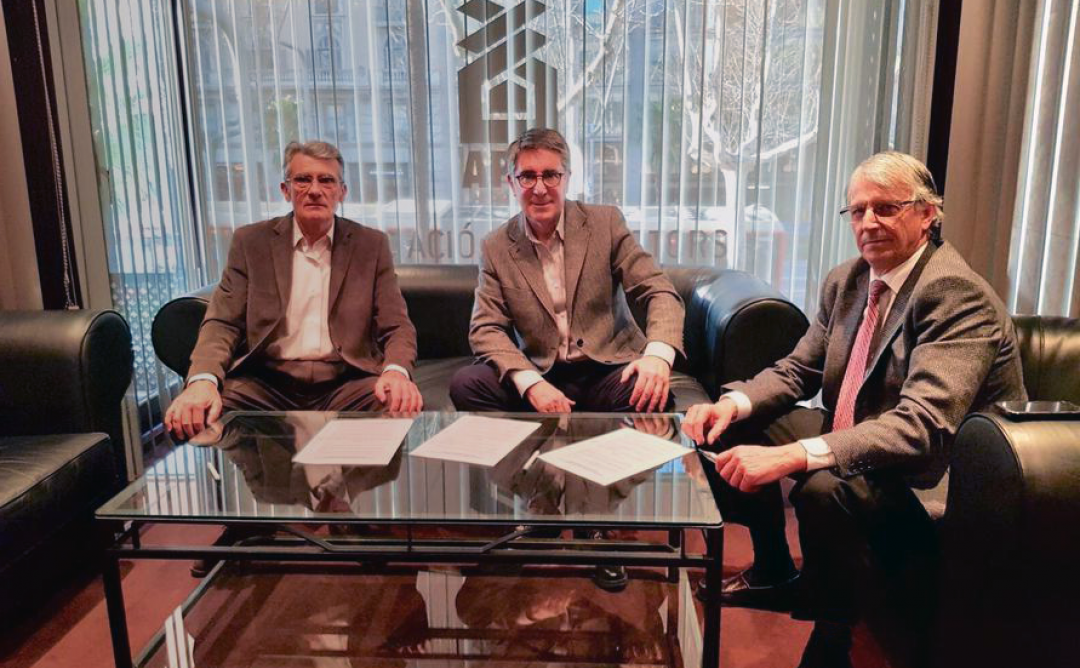 The COAC's regional office in Barcelona, CAATEEB and APCE together form the Barcelona Real Estate Development and Construction Technical Committee

Imatge:
© APCE
The Barcelona Real Estate Development and Construction Technical Committee has been set up to analyse and consider the situation of the property development and construction sector as well as proposing actions to improve the quality and professionalism of the products and agents involved. The Committee will also examine the regulations and draw up proposals for amendments aimed at the relevant authorities.

For example, the three bodies have identified that there is a serious lack of tendered land, especially in the metropolitan area of Barcelona, which puts pressure on the price of urban plots. Meanwhile, some of the existing land is out of the equation because of its official housing classification (HPO). Furthermore, due to the lack of subsidies or incentives it is also impossible to build these projects at the moment.

In addition, the three institutions claim that building renovation, a priority commitment for all the competent administrations, is being insufficiently promoted in municipal ordinances, some of which do not include the new requirements of the Technical Building Code (CTE) and the Occupancy Decree.