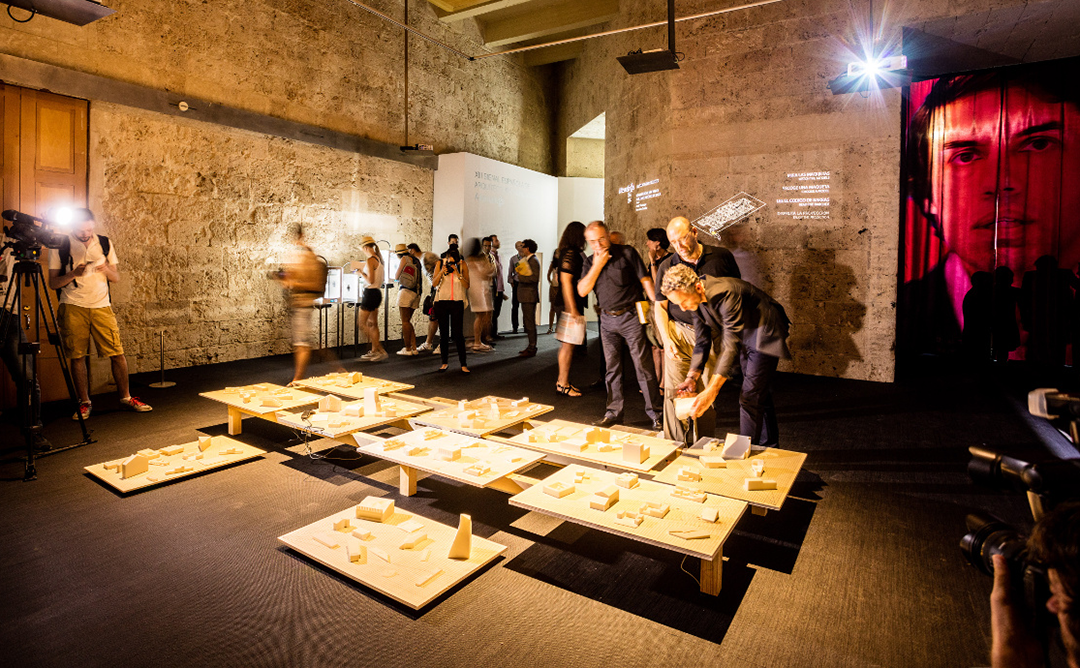 The Spanish Biennial of Architecture and Urbanism in New York

The 13th Spanish Biennial of Architecture and Urbanism (BEAU) goes to the United States for the very first time to exhibit at the Cooper Union in New York, before travelling on to France, Germany, Japan and Sweden.

The exhibition, entitled 'Alternativas / Alternatives', can be visited between 27 October and 3 December 2016, and brings together 22 award-winning projects and 20 finalists selected by the 13th BEAU jury for the sections covering architectural works and actions, research and dissemination. It is curated by Begoña Díaz-Urgorri, Juan Domingo Santos and Carmen Moreno Álvarez, and supervised by Francisco Mangado, the general coordinator for Spanish Biennials.

Referring to the works on display, Mangado stated that 'the economic crisis was a critical moment for Spanish architecture and we have seen a slowdown in new construction, but an increase in restoration work'. He went on to say, 'Our objective in bringing the Biennial to the Cooper Union and turning it into a travelling exhibition was to open up the sensitive forms and inventive design of Spanish architecture to the world.'

The travelling exhibition which had, before going to New York, been available to visit at Granada's Alhambra, is now presented in association with Archtober, New York City's annual Architecture and Design month.

Amongst the 22 BEAU award-winning works, we find the following Catalan projects and architects: