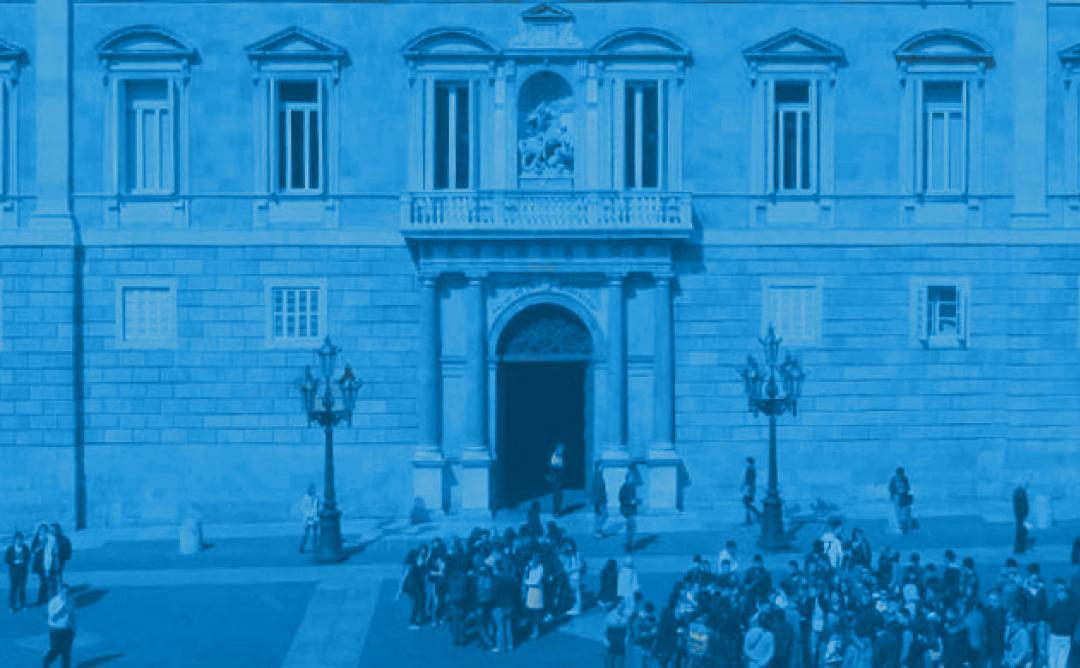 The Architecture Bill establishes the public nature of architecture and develops measures for its promotion and dissemination, as well as for the fostering and encouragement of architectural quality. The Bill moves on to the Parliament, where we expect its proceedings during the upcoming term.

As the Catalan Minister of Territory and Sustainability, Santi Vila, announced in February during an event at the COAC, the Executive Council of the Catalan Government has finally approved the Bill of Architecture. Thus, the Bill has now to overcome its parliamentary process.

Two years of intense work, with the support of the COAC

This legislative initiative originated two years ago when the Catalan Government, with the leadership of the Minister of Territory and Sustainability, Santi Vila, and the support of the COAC, decided to start the drafting of the future Law of Architecture.

The COAC has worked closely with the Department of Territory and Sustainability during all the process, joining efforts in this common goal. The COAC participated in the workgroup that set the first guidelines and, afterwards, in the committee that elaborated the draft bill. All this work has been possible thanks to the support and implication of colleagues and associations such as Arquitectes per l’Arquitectura.

The Bill, based on the establishment of the value of architecture as a public good, develops measures to foster and promote architecture and to encourage and sponsor architectural quality, both in building construction and in public spaces and planning.

At the European level

In recent years, the European Union has implemented directives and resolutions which highlight the contribution made by architecture in urban and rural environments, acknowledging its major role in public policies.

Accordingly, the EU has recommended the promotion of architectural quality by fostering its values ​​among the citizens and adopting exemplary policies of public construction. However, these directives have not yet been transposed in Spain and other European countries. Therefore, the new Catalan Architecture Bill becomes an international benchmark.