Presentation of the book &quot... 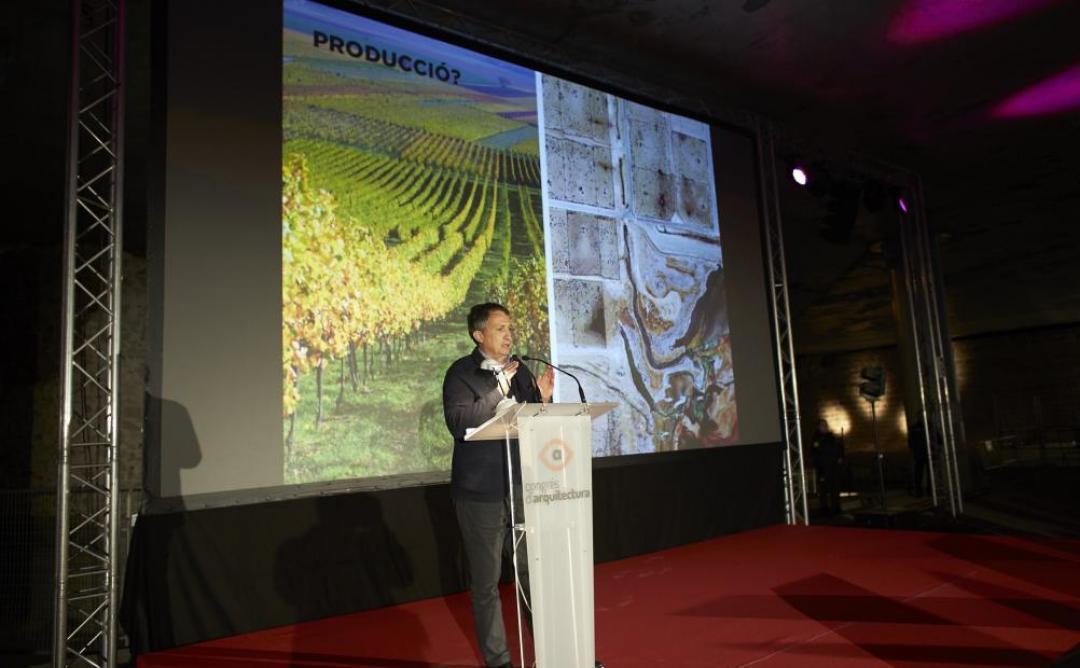 Enric Batlle: "We have the ability to recover all the spaces in the world”

Imatge:
© Col·legi d'Arquitectes de Catalunya (COAC)
Land development and public space was the main theme of the conference of Catalan architect Enric Batlle. It revolved around three main aspects: ecology, leisure and production. “The will to preserve existing spaces must be a priority, we need to bring life back to places often forgotten by the general public”, he claimed. Batlle spoke about the need to act on degraded landscapes, not only on green and agricultural land. The architect used the project of photographer Sebastiao Salgado as an example: he planted two million trees on his father’s land, which had been hit by draught, and brought hundreds of plant and tree species, which also allowed animals back in the area. “We have the ability to change back every space in the world”, Batlle stressed. According to the architect from Barcelona, any excuse, “like a balcony”, is appropriate to grow some green.

The metropolitan area of Barcelona has an extension of 636 sq. km, which are occupied by a large number of urban settlements and a dense network of infrastructures and services. However, in this highly-populated area there is still a system of open spaces which occupies 52% of the total surface. It is, therefore, one of the metropolis with the most green spaces of Europe. This green metropolitan infrastructure, containing huge environmental and social wealth, consists of Collserola, el Garraf, the Marina mountain range, the rivers Llobregat and Besós, streams and watercourses, the Agricultural Park of Baix Llobregat, or the metropolitan park network. Moreover, there are other areas with a more urban type of nature such as streets, squares, landscaped decks or balconies. All these spaces conform an interconnected green infrastructure, with more than 60 different habitats where more than 5,300 species live, and which is extremely relevant to ecology, leisure, and the production of the metropolis.

Batlle stressed the need to recover green spaces and get them closer to the city. “There is now the possibility to create energy with green roofing, or having and allotment; everyone wants to eat proximity food. It may be a fad, but this is a very positive fad. We must eat what is produced in Catalonia. Our country won’t be saved via regulations. It will be saved if we eat it”, he stated. Enric Batlle highlighted the need to buy proximity food, furniture designed with materials from Collserola… “Everything can be made with local materials”, he said. Batlle also talked about the strategic limits of his projects, those where two situations convey, such as the city and the type of spaces we want. “It is not about being in the place: one must be on the edges”.

Along these same lines, Enric Batlle has curated the exhibition Green Metropolis, which shows the diversity of said metropolitan open spaces and explores the challenges posed to a metropolis striving for a more accessible, healthier and habitable land. The aim of the exhibition - which is part of the Architecture Congress’ events - is divulging this new gaze on free spaces: not as residual, but rather as providing the backbone to the metropolis, as well as being spaces full of life, leisure, nature and production.
10/01/2017
Tornar