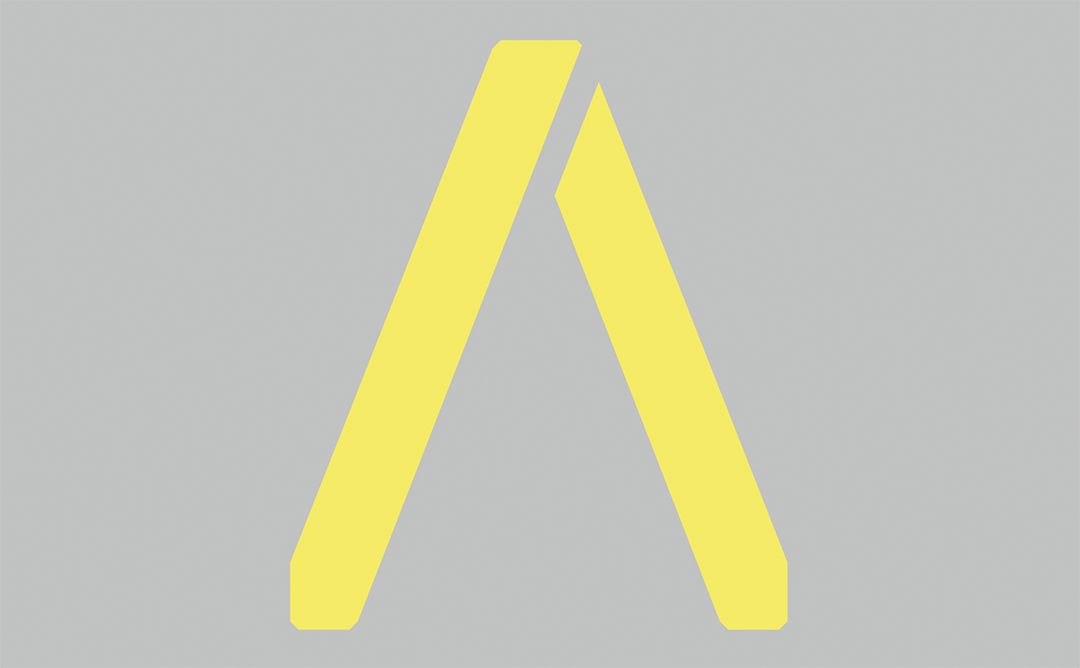 Twenty-nine works selected by the COAC will represent Catalan architecture in the 1st ARQUITECTURA Awards, organised by the Consejo Superior de Colegios de Arquitectos de España (Higher Council of Architects’ Associations of Spain, CSCAE) with the official sponsorship of COMPAC.

The 29 projects are part of the first selection of 184 proposals from all over Spain that will go through to the next phase. A total of 650 projects and proposals from regional associations and councils throughout Spain were submitted.

The COAC has made the selection within its sphere of influence, following the criteria and values established in the rules: universal, cultural and artistic, social and ethical, professional, values associated with rehabilitation, renovation and regeneration, basic values of architecture and town planning, as well as permanence, in those works that are 20 years old and have remained valid over time.

In their new format, the ARQUITECTURA Awards, which are officially sponsored by COMPAC, recognise the social and cultural values of architecture and urban planning, focusing on their effects on people’s health, well-being and safety, as well as on the sustainability of the planet.

Selection of awards finalists and winners
The list of selected proposals will now be evaluated by three committees of experts appointed by the Plenary of the CSCAE, who will be responsible for studying and analysing the works and projects in each of their professional fields. Following this analysis, the committees will produce a non-binding report for the Jury, which will be ultimately responsible for choosing the 18 awards finalists and winners.

The awards ceremony will take place in the first half of July. In addition to the prestigious Gold Medal for Architecture, six awards will be given based on values such as sustainability and health, New Bauhaus, social and ethical commitment, the profession, RE (rehabilitation, renovation and regeneration) values and habitat. Three special distinctions will also be awarded: the Spanish Architecture Prize, the Spanish Urbanism Prize and the Permanence Prize.