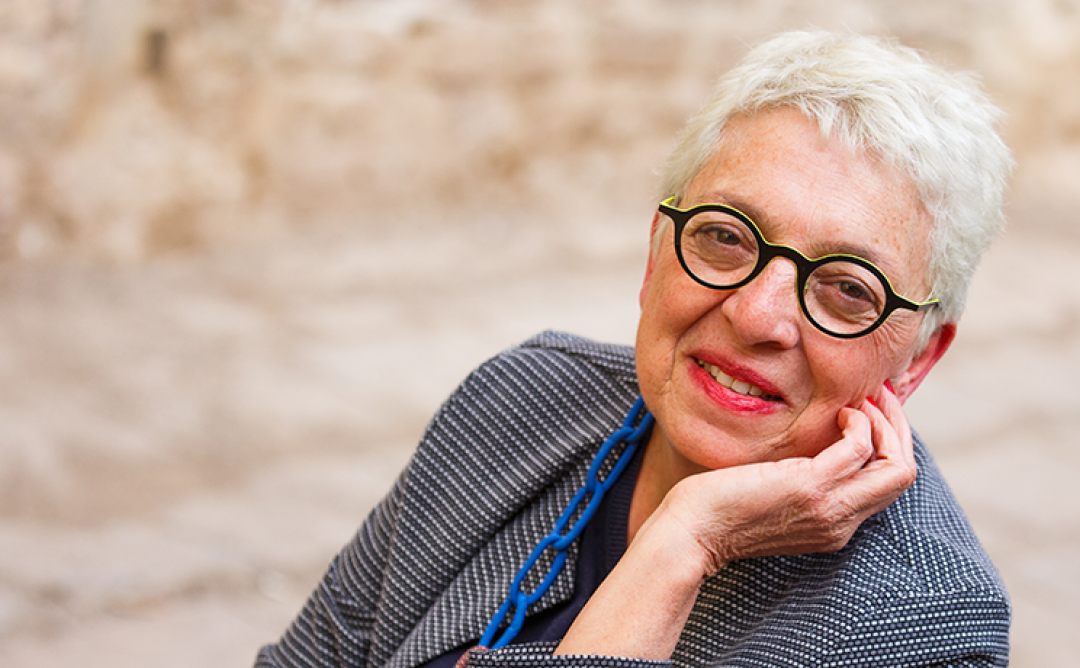 Imatge:
© Col·legi d'Arquitectes de Catalunya (COAC)
Assumpció Puig’s candidacy proved the winner in the elections for the Governing Board of the Architects’ Association of Catalonia, held on 9 and 10 May. She walked away with 1,238 votes, with Ramon Torra and Enric Mir receiving 600 and 385, respectively, and 168 blank ballot papers. She is thus the first female dean in the history of the Architects’ Association of Catalonia.

Assumpció Puig's candidacy also includes Pere Castelltort, who will take on the position of Secretary; Ione Ruete, who will act as Treasurer; and Josep Ferrando, Guillem Costa and Duna Bellmun, as board members. Assumpció Puig takes the reins from Lluís Comeron who, after eight years of heading the institution, took over last January as president of the Higher Council of Architects’ Associations of Spain (CSCAE).

With regard to the Barcelona branch, Sandra Bestraten came out on top with 848 votes, while Pilar Calderón obtained 473 and Núria Llaverías 262, with 141 ballots left blank. This is also the first time a woman has headed up the Governing Board of the Barcelona branch of the Association.

The other branches were declared as elected on 18 April, as there were no opponents.

This figure is a significant increase in participation compared to previous elections, partly due to the fact that during the interim period the number of members has risen by almost 800.

Regional offices
The candidacies for the regional offices of Comarques Centrals, Ebre, Girona, Lleida and Tarragona were proclaimed as elected on 18 April. Consequently, Miquel Sitjà is the new president of the Comarques Centrals office; Joan-Manuel Margalef of the Ebre office; Marc Riera of the Girona office; Víctor Pérez-Pallarès of the Lleida office; and finally Joan Tous of the Tarragona office.

Publication of the results and start of the mandate
The results were published on the election website on 11 May. You can view the winning candidates and the list of elected representatives on the site.

The 2018-2022 mandate will start on 11 June 2018 after the new officers have formally accepted their positions.