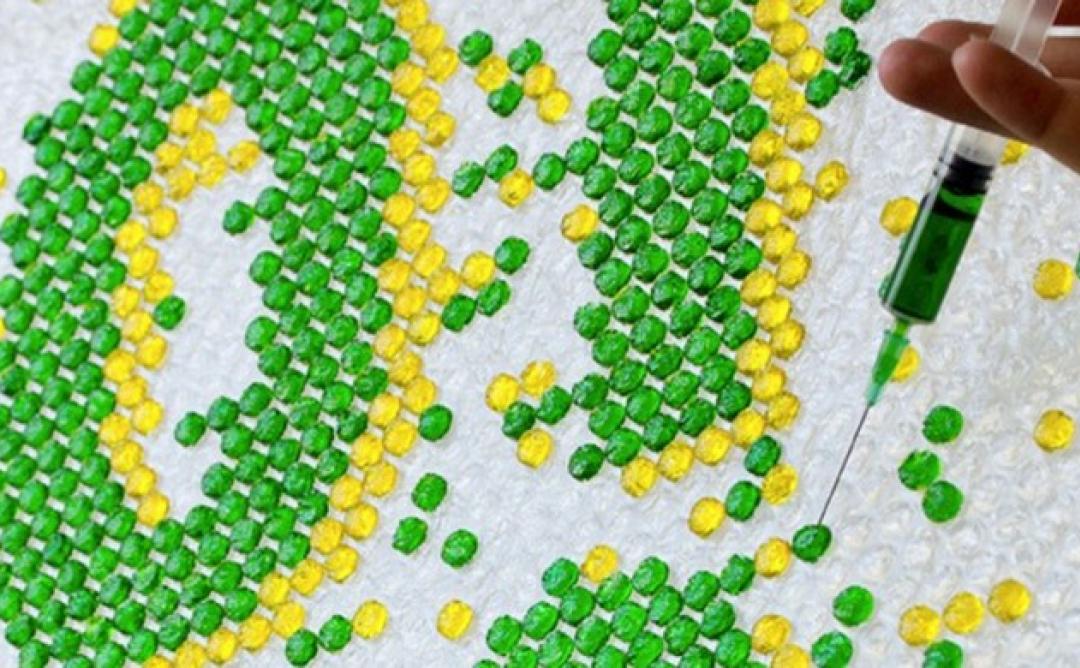 Exhibition by Lo Siento in Girona

The team of graphic designers Lo Siento, comprising Borja Martínez and Gerard Miró, is taking part in the series of exhibitions 'La Cova. About Technique', with the show 'Disseny a foc lent' (Design on a simmering heat), in which they consider their own particular vision of technique. The show can be visited at the Girona branch office from 4 December 2015 to 14 February 2016.

Graphic design is, traditionally, a visual communication tool. We are accustomed to perceiving graphic information using our sense of sight. Returning to traditional techniques prior to the digital age, using the third dimension and a physical approach to graphic solutions, has enabled us to perceive graphic design using other senses, redefining the relationship between graphic design and the material. Graphics that you can see, touch, drink or eat.

With the collaboration of Moritz and Epson.


LO SIENTO
Borja Martínez graduated as a graphic designer from the London College of Communication. Sole founder of Lo Siento in 2005, he is part of the general assembly of FAD (Fostering Arts and Design) and currently gives classes at the IDEP design school.

The studio has been recognised with a number of Laus and Grand Laus Awards since 2010 in the categories of packaging, lettering, identity and naming. Currently the studio comprises a team of six professionals and takes part in a number of festivals around the world (Spain, USA, England, Italy, Mexico, Brazil…), giving workshops and lectures.