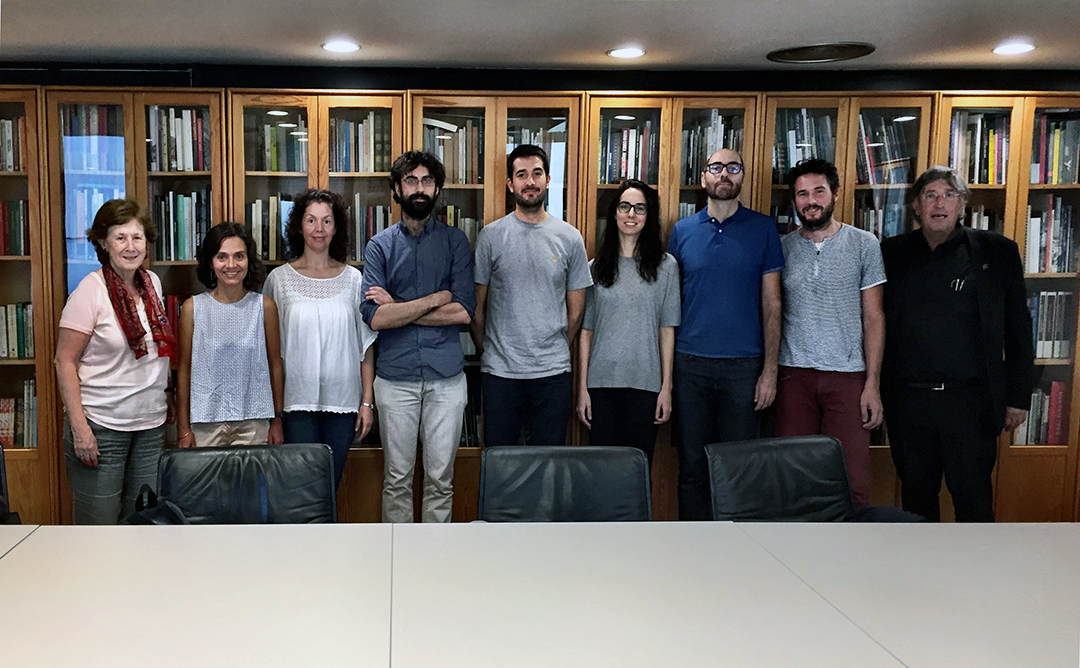 The call for tenders, which offered two options for taking part, received ten entries in category A and 26 in category B. After an analysis and assessment of all the candidates who got through the first phase, the jury, which included two representatives from the Architects’ Association, chose 'Desbloc' as the winning project.

The top-rated idea came from architect Javier Hernani with the collaboration of Pedro García. The assessment was made in accordance with the criteria described in the tender rules, these being architecture, construction, execution, maintenance and social awareness.

The winning proposal aims to achieve the optimal social accommodation infrastructure, being both versatile and committed to current needs, located in the Casa Bloc, which is a symbol of Catalan rationalist architecture and which was initially conceived for this very purpose. It is anticipated that the project will facilitate the renovation of floors one and two of the former Casa Bloc Residence to provide a number of different dwellings which will be used for social rentals and/or social inclusion.

The jury highlighted the winning project’s capacity to generate a well-organised floor plan in terms of interior layout; the fact that the architectural elements were given particular importance, keeping the central axis and combination of rooms visible; and the modular nature of the proposal, which offers flexibility and different types of accommodation.

The COAC would like to congratulate the winning architects and thank all the participating teams for their hard work.

You can check the acts of the jury at  web de l'Oficina de Concursos del COAC.